Regular followers of this blog will have to forgive us for not posting in a while, Needless to say, we have been busy living the American dream and working hard so have not had much to report until now:

Being over here is really wonderful, however one big thing I have missed is music. Previous to coming across, I think I was constantly in at least one band / musical ensemble (and at one point 5) since about 2002.

To be fair, I have picked up new hobbies and haven’t really had the time go out and search for new bands here, but then over Christmas, I treated myself to a basic set of recording equipment (the Fousrite Scarlett 2i2 studio bundle) 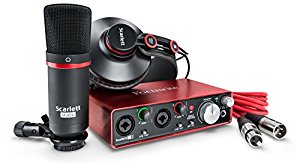 Not only does this allow me to record drums here to finish albums I was working on with old bands back in the UK (With These Machines, Tritonic, Cloudfleet and PaPa RoRo), but it allows me to take part in a long standing feud / joke.

Back in about 2004, myself and the bandmates of my first band (Redfall) joked that one day we would all go and make out own solo albums. The joke part was that I could play the drums and could do a poor impression of guitars and vocals, so that I could make an album where I played everything, a bit like this guy: https://www.youtube.com/watch?v=uXMuWi0dUBc 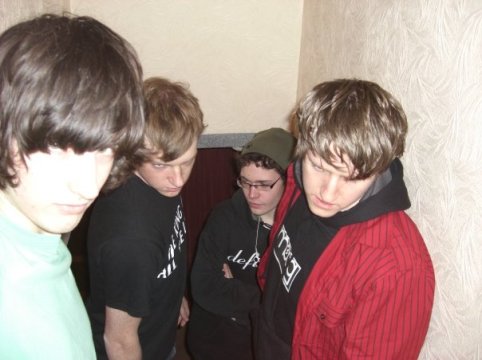 Well… what started out as a joke is slowly coming to fruition. Already Pete (the bassist) has formed his own band (Tritonic) and recorded an album and Jonno (vocals / 747 impersonator) has started working on material for his own band (Bearzilla). Now is my turn, I have some ideas and a name (Garden of Hollies), which is a start…

Anyone that knows me will not I am not a fashionable man. I still have 10-year-old t-shirts and I tend to buy new clothes when my old ones get holes in them rather than whatever is ‘hip’ in vogue right now.

A great example of this is a fluorescent lime green long sleeved running top that was a finishers prize for completing my first half marathon about 4 years ago. It’s great if you want cars to avoid you when running in the dark, but has a drastic effect on normal eyes in broad daylight:

Luckily, Cat didn’t sneakily throw it out as by pure chance I now have a matching lime green outfit made from: The top, an old skiing headband from when I was little, some new cycling gloves (Christmas present from David Peck) and some new running shoes to replace my old fluorescent orange ones. 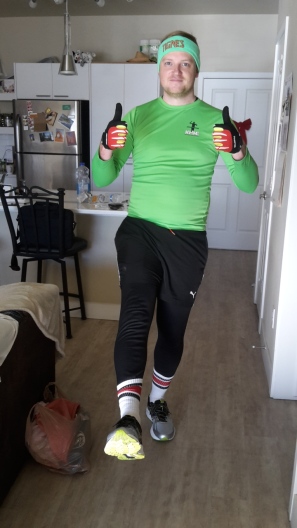 I think you will agree it is quite a sight. I can definitely confirm that the – buy new running shoes after 6 months or 300 miles – saying is absolutely true (mine were about 3 years old), and that anyone who tells you not to hoard is clearly not playing the long game and you will win like the tortoise in the end!

I know I have mentioned this before on the blog, but American English is really really different to UK English (never mind about Bristolian!). I have been having problems where American cannot understand me saying my name. I have tried saying it normally (Rob), saying it in an American accent (Rab), clear pronunciation (R.O.B) and have been called Rope, and most recently Will.

So, with help from my office friends at work, we have come up with a new name that Americans should understand, I can apparently pronounce like Americans say it, and it should be fairly well known. 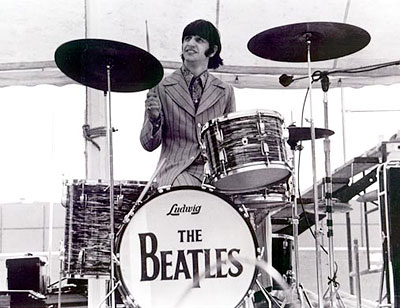 It helps that the Beatles are so popular here, even now, and family and old friends will remember when I had the dreaded bowl hair cut. I actually tried it today, and sure enough: 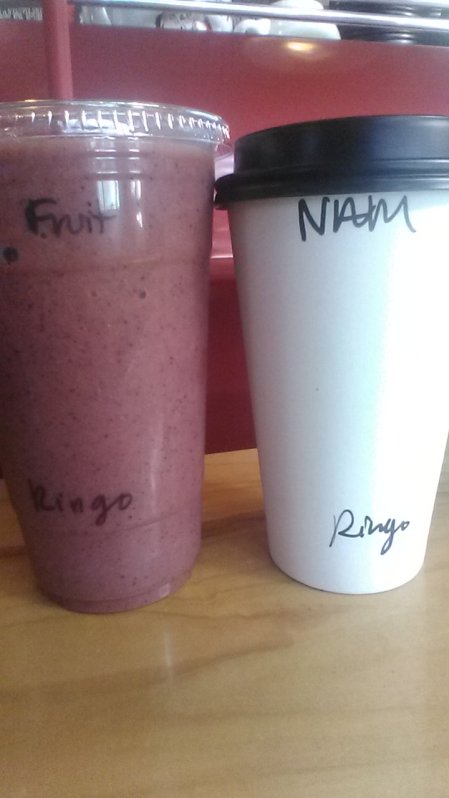