Back when I was in my first year at Warwick University (2007), two of my oldest friends came to visit me all the way from Birmingham and Southampton to meet my new girlfriend, known only to them as ‘Peck’. They called this trip the Peckspedition and came and surprised me and an unsuspecting Cat, who froze like a rabbit in headlights when two Bristol boys that she had never met ran up in public and bear-hugged her. 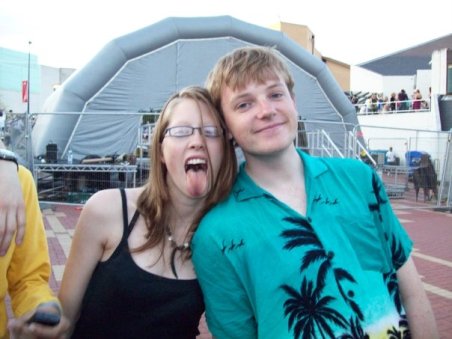 Last week (or 10 years later than the first Peckspedition), Josh and his girlfriend Hannah came out to visit me and Cat in Fort Collins. We had a lovely time, not just for nostalgic reasons (I have known Josh for 19 years) but it’s always nice to be able to speak proper English and show off the best bits about FoCo (Fort Collins) and ‘Murica (the USA).

Josh and Hannah made great use of their time and saw all the best bits including Estes park (picture above), New Belgium brewery, the Wild Animal Sanctuary, 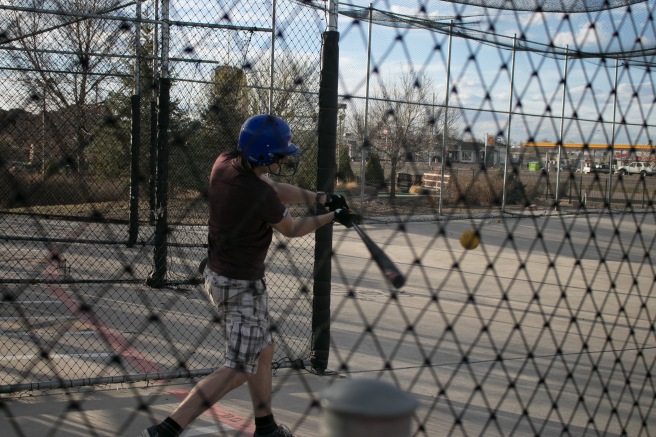 They also took some artistic shots during the Arthurs Rock Hike around the foothills (Instagram much Josh?), 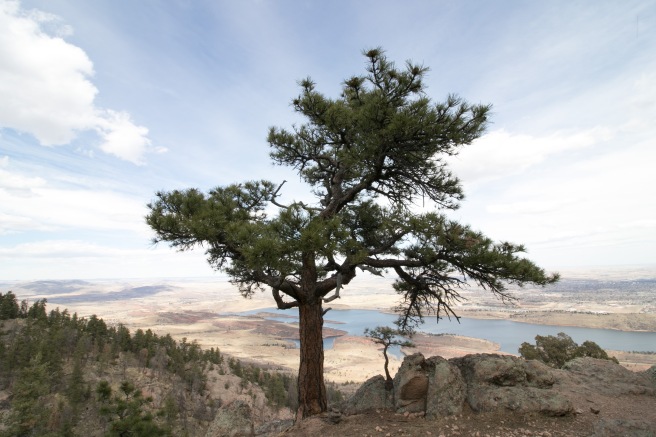 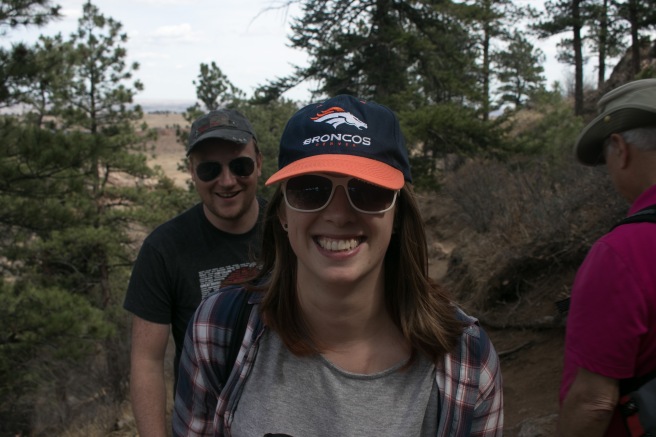 did a hike around a river up in the Red Feather Lakes district, 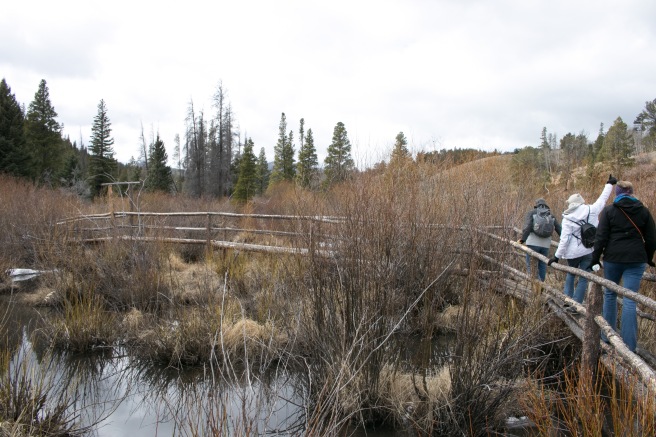 … and even saw a Buddhist Temple up in the mountains.

We were very grateful to Josh and Hannah for coming and visiting, especially as Boston was under a foot of snow so adjusting to the warm, dry, high altitude Fort Collins climate was not straightforward. So, we decided to end their holiday with the most American thing we could think of: country line dancing 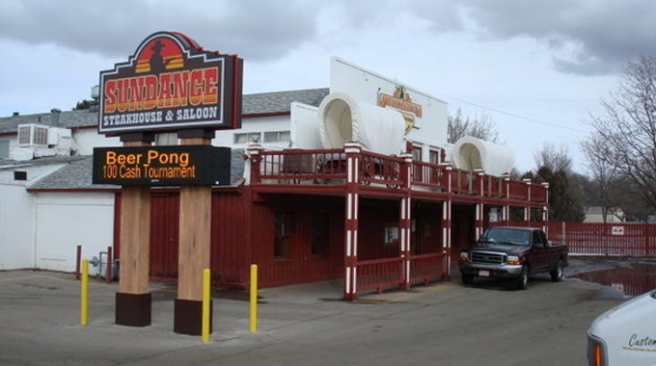 Josh and Hannah are in the quite famous and semi-professional folk band Threepenny Bit (http://threepennybit.com/), so are very used to folk dancing and Cèilidhs, though are more accustomed to providing the music than the dancing. So, we did a couples line dancing class (learning the waltz) and had a great time, only crashing into each other about 5 times. Josh and Hannah were particularly impressed by “the wearing of cowboy boots and hats unironically” as well as the live country band playing a cover of the national anthem as their first song.

We had so much fun we had no time to take pictures, but I can assure everyone it’s one of the most fun things we have done in the US.

Finally, I am not one who likes being photographed, especially if I have to pose. But if I ever decide to record a country music album this picture is going in, thanks Josh for the awesome photographs!

One thought on “The Second Peckspedition”